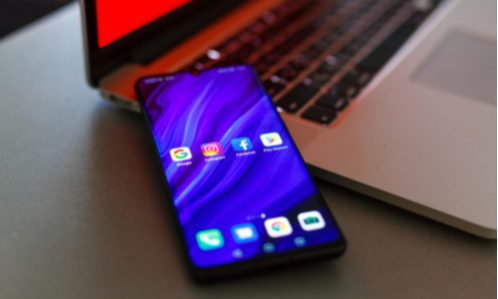 Europe may be moving to crack down on Big Tech with a set of new laws covering antitrust and illegal content, but its most influential countries of Germany and France are moving on their own, too.

On Tuesday, January 19, Germany’s competition regulator gained the ability to restrict the activities of tech firms that are of “overriding importance across markets.”

“The German legislator is an international pioneer here,” said Cartel Office president Andreas Mundt in a Tuesday statement. “Similar instruments are also being discussed at the European level, but the legislative process there is still at the very beginning.”

Indeed, in mid-December the European Commission unveiled a long-awaited proposal called the Digital Markets Act, which covers much the same ground as the new German law.

Last weekend, the French government amended a bill on “republican principles”—which is mostly about combating Islamist extremism—to include content-moderation obligations for large online platforms. The amendment is extremely similar to the Commission’s proposal for an EU-wide law, requiring Big Tech firms to be transparent about how they are fighting illegal racism and homophobia on their platforms.

Cédric O, France’s digital economy chief, wrote in a tweet that the move was “in anticipation of” the EU Digital Services Act. The plan is to have the amendment expire at the end of 2023, by which time the DSA would supposedly be in place.