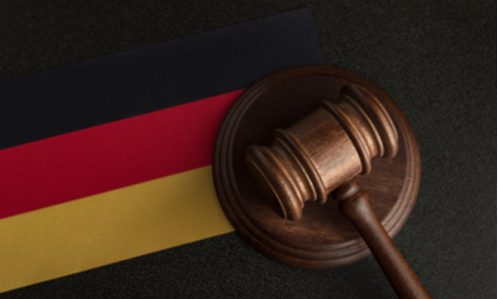 Munich prosecutors have launched an investigation into the Ernst & Young (EY) audit of Wirecard AG, compounding the firm’s troubles associated with US$2.3 billion that went missing at the payment company.

“EY Germany continues to respect the strict confidentiality disclosure rules of our profession, and is actively working towards a legally effective release from its confidentiality obligations, in December if possible,” the company wrote in an email.

EY’s Wirecard fiasco triggered a 90% freefall in its share price in June, while critics have come down on the accounting firm for not noticing billions were missing. However, EY maintains that the fraud was so “elaborate” anyone could have overlooked it.

APAS wrote to prosecutors in September asking for an investigation into EY’s work with Wirecard, just a few days after the Big Four firm turned over a mountain of requested documents. EY has accused the watchdog of acting too fast after receiving the paperwork.

Auditors being investigated include Andreas Loetscher, an EY veteran for 20 years who is now the managing director at Deutsche Bank. Martin Dahmen, who took over as the chief auditor of Wirecard from Loetscher, is also being investigated. Last week he was asked to appear at a Wirecard inquiry in front of a German parliamentary committee. Both Dahmen and Loetscher told the committee that they are unable to testify because they are being investigated by APAS.