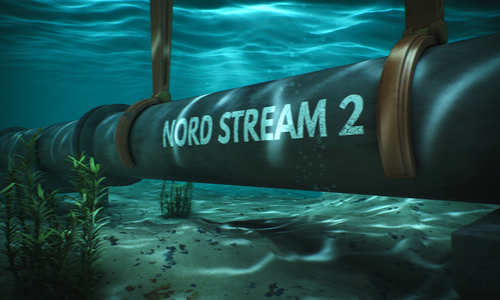 Germany signaled that it could halt the Nord Stream 2 pipeline from Russia if Moscow invades Ukraine, and Western nations rallied behind Kyiv over a Russian troop buildup that has stoked fears of war, reported Reuters.

Stepping up diplomacy after talks with Russia ended in stalemate last week, US Secretary of State Antony Blinkenwill will visit Kyiv on Wednesday, January 19, before heading to Berlin to discuss “joint efforts to deter further Russian aggression against Ukraine” with German, British, and French officials.

Baerbock warned that Moscow would suffer if it does attack its neighbor, and Chancellor Olaf Scholz signaled that Berlin’s response might include stopping the Nord Stream 2 pipeline bringing gas to Germany.