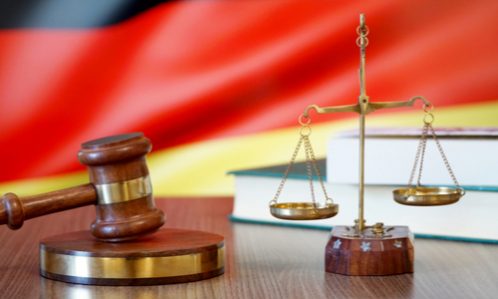 Monopolies Commission: Strengthening the competition regime in Europe in times of the Corona crisis, digital change and growing challenges from Chinese state capitalism

Germany has taken over the Presidency of the Council of the European Union at a time of great challenges for the competition regime in Europe. The Corona crisis poses a lasting threat to economic stability. As a result of recession and structural changes, concentration will increase in many markets. The push in digitalisation that is linked to the crisis will further strengthen the market power of the leading digital companies. China, which supports state and private companies within the framework of its economic policy and influences their activities, additionally constitutes an increasing burden for European companies in the internal market. Strengthening the competition regime in the crisis will be one of the major tasks for Germany’s Presidency of the Council. What is needed is a counter-draft to industrial policy approaches that would permanently damage competition in the internal market and thus endanger a key element of the European economic order.

The Chairman of the Monopolies Commission, Prof. Achim Wambach, Ph.D. observes: ‘The European internal market is a story of success. Competition in the internal market should be strengthened by new instruments. The German Federal Government can contribute to this by advocating the regulation of platforms during its Presidency of the Council. The abuse of market power by dominant platforms must be prevented. In addition, an instrument that is applicable to third country subsidies should be introduced. Its aim is to ensure fair competition between European and, notably, Chinese companies.’

Lina Khan May Be Up For Top Antitrust Role