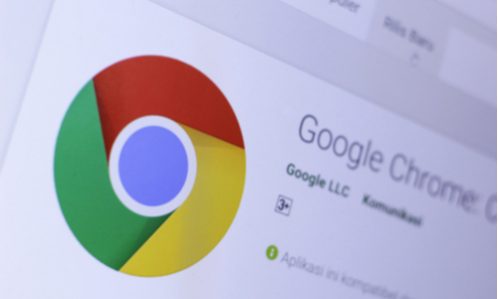 Google will pay for news content from select publishers as part of a new licensing program they announced. It says the content will form part of a “new news experience” coming later this year, launching first on its Google News and Discover services. In some cases, Google says it could offer free access to paywalled articles by paying content owners on the user’s behalf.

Google says it’s starting the program with publishers in Germany, Australia, and Brazil, but says that it’s got “more to come soon.” Publishing partners include Der Spiegel in Germany, and Schwartz Media in Australia, according to the Wall Street Journal.

Google’s announcement comes after multiple countries have stepped up efforts to have the search giant compensate publishers for the news content it links to. Australia recently unveiled plans to force tech platforms to help pay for the free content they profit from. In April, France’s competition authority ordered Google to pay for content from French publishers.

Google’s announcement comes as Facebook has just launched a new news tab in the US in which it pays some participating publishers for their work. Stories are curated by a team of human editors, and publishing partners include BuzzFeed, the New York Times, and the Wall Street Journal. Facebook is reportedly looking to expand this news tab to Europe.