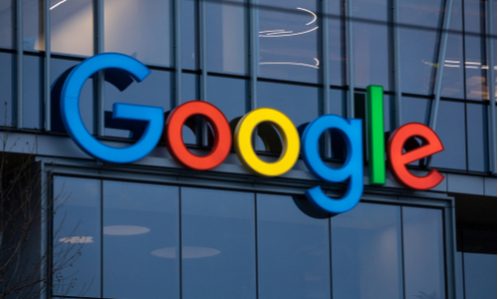 US District Judge Lucy Koh has ruled that a class-action lawsuit against Google’s Incognito tracking policies can go forward, Bloomberg reported. The lawsuit contends that Chrome’s private browsing “Incognito” mode should also stop Google’s server-side tracking and that Google’s failure to cease such tracking violates federal wiretap laws. The lawsuit seeks at least US$5 billion, or US$5,000 per violation for “likely” millions of users.

Google attempted to get the lawsuit thrown out on the basis of Chrome’s Incognito explainer, a message that shows every time you start up Incognito mode and explains that “your activity might still be visible to websites you visit.”

That was not enough for the judge, however. “The court concludes that Google did not notify users that Google engages in the alleged data collection while the user is in private browsing mode,” Judge Koh wrote.