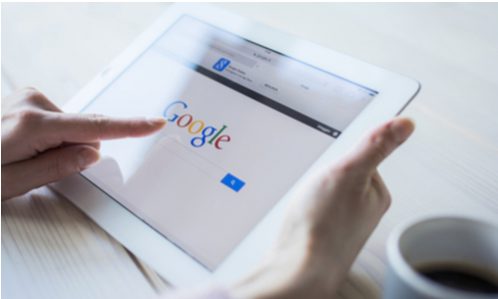 Google has rejected demands it pay hundreds of millions of dollars per year in compensation to Australian news media under a government-imposed revenue sharing deal, The Guardian Reported.

The company’s top executive in Australia said Google made barely AU$10 million (US$6.7 million) per year from news-linked advertising, a fraction of a government watchdog’s estimates for the sector.

In an effort being closely watched around the world, Australia is set to unveil plans to force major internet firms to share advertising revenue they earn from news featured in their services.

The country’s competition regulator, the ACCC, has estimated that Google and Facebook together earn some AU$6 billion (US$4 billion) per year from advertising in Australia.

Leading news publishers have demanded the two companies pay at least 10% of that money each year to local news organisations, which they say have lost the vast majority of their advertising revenue to the global technology giants.

Google Will Cut Off Publishers In EU From Ads Over Data...