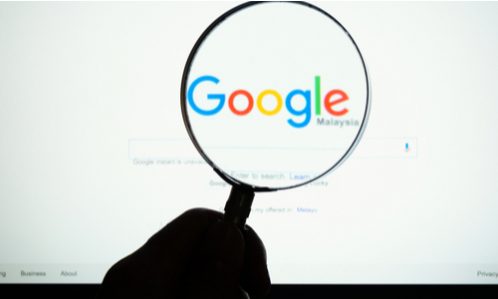 Britain’s competition regulator stated on Monday, November 23, it had received a complaint about Google related to its market study this year on online platforms and digital advertising.

The complaint from a coalition of technology and publishing called Marketers for an Open Web (MOW) stated they wanted the Competition and Markets Authority (CMA) to delay the launch of Google’s so-called Privacy Sandbox technology.

The group stated the changes will curb members’ ability to gather information on web users, which helps them offer more valuable advertising. It’s urging the CMA to use its power to protect smaller media companies at risk of losing as much as 75% of their revenue, reported Bloomberg.

“We take the matters raised in the complaint very seriously, and will assess them carefully with a view to deciding whether to open a formal investigation under the Competition Act,” the CMA said in a statement.

Google stated the ad-supported web was “at risk if digital advertising practices don’t evolve to reflect people’s changing expectations around how data is collected and used.”

“That’s why Google introduced the privacy sandbox, an open initiative built in collaboration with the industry, to provide strong privacy for users while also supporting publishers,” the company said in a statement.