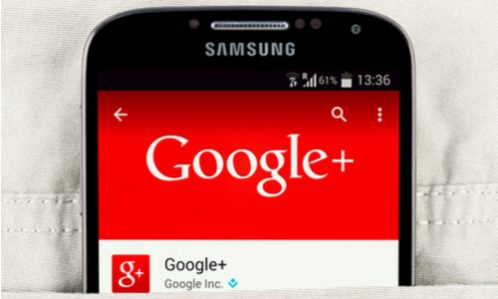 The OS will be called WearOS and will combine Google’s OS with that of Samsung’s Tizen OS, the report stated.

It will improve battery life and performance, and it will come with an updated look and new capabilities, according to the report. The new features will include Google Pay and turn-by-turn directions from Google Maps along with on-device Google Music functionality.

The addition of Samsung could help boost the wearables Google has already released, aiding with attractive designs and unique interfaces, including a turntable watch face that would let users control various features, the report stated.

The combining of the two companies’ assets could also help to build a real competitor for Apple’s Apple Watch, as Google’s other smartwatch efforts have not done well through the years, according to the report.

Google also stated per the report that it will be bringing health tracking and on-wrist celebrations from Fitbit to WearOS. Google completed the purchase of Fitbit for US$2.1 billion earlier this year. The buy helped the tech giant become more competitive in the field of fitness wearables.

Apple has not been a slough in the wearables space, with its debut of the Fitness+ workout program in December, the report stated. Apple has been known as a leader in the field of smart watches, with a 40% share in the global smartwatch market.

Google was approved in late 2020 to acquire Fitbit after regulators spent time assessing how to keep US big tech companies from having too much influence.

Google argued its case through pledging to keep access for rival health and fitness apps available, which seemed to cause regulators to be less worried about the possibilities for a monopoly-esque situation. According to Margrethe Vestager, EU antitrust chief, the commitments will come down to how Google uses data for ad purposes, how the safeguard works for rival companies and how users will be able to share health and fitness data.