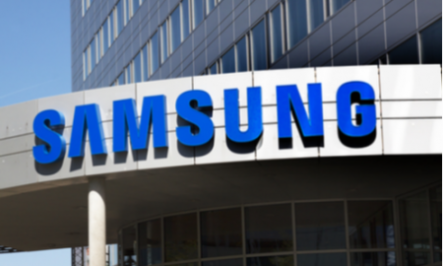 Google’s Waze and Samsung convinced a US appeals court Monday to move separate patent lawsuits against them over map technology from East Texas federal court to Northern California.

Chief US District Judge Rodney Gilstrap should have granted the companies’ request to transfer AGIS Software Development’s lawsuits because the California court was a more convenient place to try them, the Court of Appeals for the Federal Circuit said.

AGIS’ attorney Fred Fabricant of Fabricant said he and the company were “very disappointed.” He said it “strains all logic” to transfer the cases, which were set for trials in June and August, based on convenience.

Google spokesperson José Castañeda said the company was pleased with the decision. He added that Google has called for the end of forum shopping by parties looking to sue in jurisdictions seen as friendly to their patent claims, “which only furthers abusive and costly litigation.”

Gilstrap rejected the defendants’ request to move the cases to Google’s home district in Northern California. The judge said court congestion and judicial economy favored keeping the cases in Texas, and noted that he had already presided over a case involving the same patents.