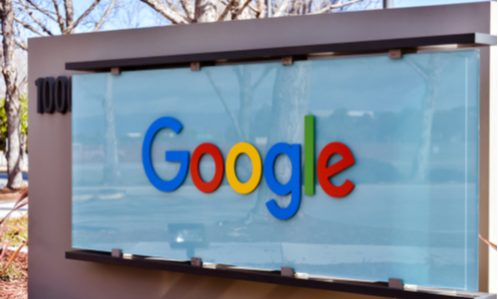 Former US President Donald Trump’s social media platform Truth Social has not yet been approved for distribution on Alphabet’s Google Play Store due to insufficient content moderation, according to a Google spokesperson.

The delay marks a setback for the app, which launched in the Apple App Store on Feb. 21. Android phones comprise about 40% of the U.S. smartphone market. Without the Google and Apple stores, there is no easy way for most smartphone users to download Truth Social.

“On August 19, we notified Truth Social of several violations of standard policies in their current app submission and reiterated that having effective systems for moderating user-generated content is a condition of our terms of service for any app to go live on Google Play,” Google said in a statement.

Google said it has expressed concerns to Truth Social about violations of its Play Store policies prohibiting content like physical threats and incitement to violence.

Truth Social parent company Trump Media & Technology Group (TMTG) did not respond to Reuters’ request for comment, but in a press release said that it has “continuously worked in good faith with Google to ensure that the Truth Social Android App complies with Google’s policies without compromising our promise to be a haven for free speech.”

It added: “Moreover, some of our competitors’ apps are allowed in the Google Play Store despite rampantly violating Google’s prohibition on sexual content and other policies, whereas Truth Social has zero tolerance for sexually explicit content.”