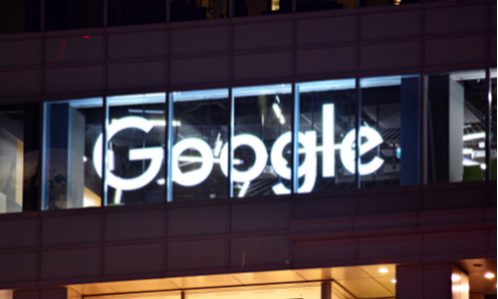 Google will ask the court to dismiss the Epic Games lawsuit in relation to Fortnite’s removal from Google Play.

As detailed in a document, the tech giant has insisted that its own legal battle with Epic should be kept separate from the case Apple is currently embroiled in with the company. Google explained that even though iOS and Android are competitors, there are different policies in place for developers to adhere to.

Moreover, as explained by Google, Android devices are more open; there is more room for developers to maneuver given there are multiple storefronts as opposed to a single one on iOS, the App Store.

The reason for Google’s fallout with Epic is the same as Apple’s. The Fortnite creator made a new payment option for its battle royale, which prevented both tech companies from taking its 30% commission. As a result, the game was booted from both the App Store and Google Play.