Home In The News Google To Enforce Universal 30% Cut On Play Store Due To Epic...
Facebook
Twitter
Linkedin
Email
Print 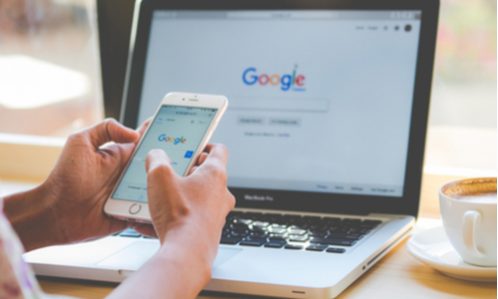 Google said on Monday that it will enforce rules that require app developers distributing Android software on the Google Play Store to use its in-app payment system, reported The New York Times.

The move means developers have until Sept. 30, 2021 to use Google’s billing system, which takes a 30% fee from payments, instead of independent payment systems. The announcement brings Google Play’s policies in line with Apple’s App Store policies, which have come under fire from developers and regulators over several issues, including its own 30% cut.

Apple has argued against scrutiny of its App Store by pointing out that other app stores, like Google Play, also take a 30% fee from in-app purchases.

Google’s existing policy said developers have to use Google’s billing system on in-app purchases made within the Google Play Store, but it had not been enforced, Google said on Monday in a blog post.

Google didn’t name apps that had been skirting the rule. It said 97% of developers selling digital goods already comply with its policies. Netflix and Spotify prompt users inside their Android apps to use a credit card to pay them directly.

“We want to be sure our policies are clear and up to date so they can be applied consistently and fairly to all developers, and so we have clarified the language in our Payments Policy to be more explicit that all developers selling digital goods in their apps are required to use Google Play’s billing system,” Google said in the announcement, signed by Sameer Samat, a VP of product management.

Google responded by removing Fortnite from the Play Store. “While Fortnite remains available on Android, we can no longer make it available on Play because it violates our policies,” Google said at the time. Epic Games sued Google.