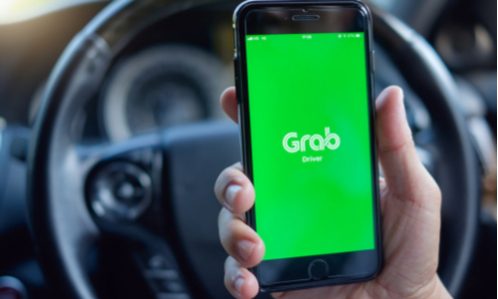 Southeast Asian ride-hailing firm Grab plans to appeal Malaysia’s high court’s dismissal of its application challenging the country’s competition watchdog’s proposed fine of US$20.95M. In a statement on Wednesday, March 11, a Grab spokesperson said the firm, through its legal counsels, will be filing an appeal, as it deems it an issue of significant public importance not only for itself but also for the wider business community.

The Malaysian high court on Tuesday had dismissed Grab’s application for leave to commence judicial review proceedings with regard to the proposed fine by MyCC announced in October last year. “It relates to critical questions over whether Malaysia Competition Commission’s (MyCC) approach and investigation process in making the Proposed Decision is legal and in accordance with law,” said the statement.

According to local media The Edge, the court considered the move to file the application to be “premature” and therefore, dismissed it. MyCC in October last year proposed a fine on Grab for violating the competition law by imposing restrictive clauses on its drivers.

The regulator had ruled that the ride-hailing firm had abused its dominant position in the market by preventing its drivers from promoting and supplying advertising services for competitors, following its merger with Uber in March 2018.