The recent decision by the European Commission to impose on the world’s largest semiconductor chip manufacturer, Intel Corporation, an eye-watering EUR 1.06 billion fine for breaching EC competition law made headlines around the world. Announcing the fine, Competition Commissioner Neelie Kroes emphasized the seriousness of the offences saying, “Intel has harmed millions of European consumers by deliberately acting to keep competitors out of the market for computer chips for many years.” The Commission’s decision has not yet been published and so it is difficult to draw any firm conclusions from the Intel fine and decision at this stage. However, press releases indicate that the Commission found that Intel had breached Article 82 of the EC Treaty by abusing its dominant position in the market for a type of computer chip called the x86 central processing unit (CPU). The Commission presents the Intel decision as a classic application of European competition law to rebate practices that, as described by the Commission, seem to be uncomplicated breaches of the rules. Despite this, the Commission’s investigation took over eight years, during which Intel was able to continue its illegal practices. The case therefore raises significant questions about the effectiveness of the Commission’s enforcement policies and practices. 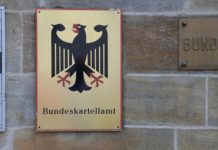 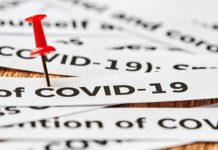 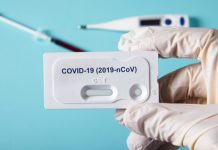 US Medical Suppliers Get Antitrust OK To Collaborate COVID-19 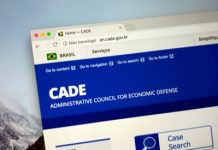