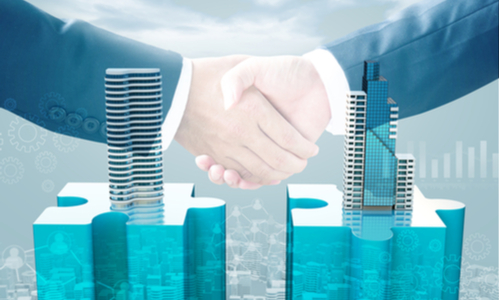 Late Wednesday the House of Representatives voted to advance a bill that would update the fees companies pay for merger reviews and strengthen state attorneys general in antitrust issues, reported Reuters.

The bill combines measures introduced by Representative Joe Neguse, a Democrat, and Representative Ken Buck, a Republican. Federal government agencies, including DOJ and FTC officials have also worked on revamping the US’s decades-old Vertical and Horizontal Merger guidelines, in efforts to adjust the rules to the rapidly changing realities of modern digital economies.

The bipartisan bill allows state attorneys general to choose which court they want to hear antitrust cases. It also states that defendants would not be allowed to request a change of venue.

Texas, along with other states, brought an antitrust action against Google in 2020 that the search and advertising giant succeeded in moving from Texas to a New York court, angering conservatives.

Representative Zoe Lofgren, a California Democrat, joined with at least four other California Democrats to urge that the bill be defeated because of the venue measure. California is home to some of the biggest tech companies, including Google and Meta Platforms’ Facebook.

Learn More: A Commentary on Presenting Efficiencies in a Horizontal Merger Review