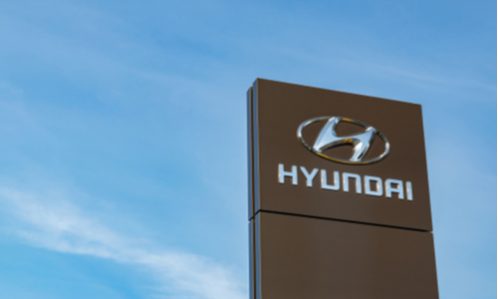 Hyundai has agreed to buy an 80% stake in robot maker Boston Dynamics from SoftBank, the South Korean automaker announced on Friday, December 11. The deal values the robot firm at US$1.1 billion, Hyundai said, suggesting it offered US$880 million for the 80% stake.

Boston Dynamics is best known for its robot dog, Spot, which went viral.

Hyundai can leverage robot technology to expand automation at its unionized car factories, as well as design autonomous vehicles like self-driving cars, drones, and delivery robots, reported The Financial Times.

Google bought Boston Dynamics, a pioneer in mechanical robotics that originated at the Massachusetts Institute of Technology, in late 2013, and later sold it to SoftBank in 2017.

At the time, SoftBank agreed to buy Boston Dynamics as well as Japanese robotics group Schaft in a deal valued at more than US$100 million.