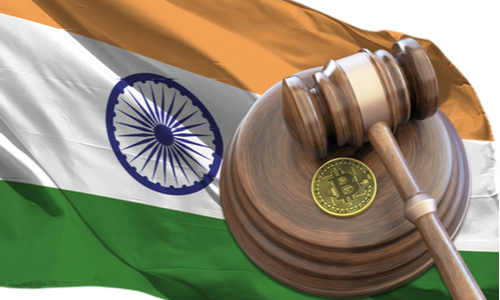 The Competition Commission of India (CCI) has approved Google’s proposed acquisition of a minority stake in telecom major Bharti Airtel, as per a report by news agency PTI.

The deal has been cleared on the basis of modifications offered by the acquirer, according to an official release issued on Thursday.

Google International LLC and Airtel have entered into an investment agreement to buy a minority and non-controlling stake of 1.28 percent of equity share capital in the telecom player.

Along with the investment agreement, both companies through their affiliates have also entered into certain commercial deals. The parties also intend to enter into certain other commercial arrangements in future, as per the release.

Deals beyond a certain threshold require approval from the regulator, which keeps a tab on unfair business practices in the marketplace, PTI reported.