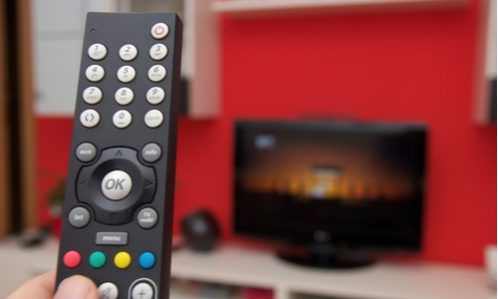 India’s competition regulator greenlit a merger between the Indian unit of Japan’s Sony and Zee Entertainment Enterprises  that will create a $10-billion TV behemoth, reported Reuters.

The Competition Commission of India did not elaborate on the conditions. Sony said it would wait for remaining regulatory approvals to launch the merged company, while Zee did not respond to a request for comment.

Zee and Sony had offered concessions such as pricing discounts to help ease concerns of the regulator over their merger, sources told Reuters last month.

The antitrust regulator had in August warned of further scrutiny of the deal, saying their “humongous market position” would allow them to enjoy “un-paralleled bargaining power” with 92 channels in India’s massive media and entertainment market.