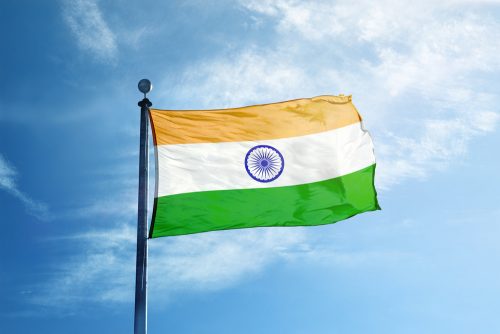 India’s antitrust regulator is investigating JK Tyre after a state government accused the company of bid rigging, and the probe has been expanded to other firms, according to sources and legal filings seen by Reuters.

The case details and CCI’s initial assessment were contained in a Sept. 19 state court filing made by JK Tyre contesting some of the watchdog’s demands. The filing, reviewed by Reuters, has not previously been reported and the CCI does not disclose current probes into cartel cases.

According to documents in the filing, Haryana state told the CCI that JK Tyre was the sole bidder in a tender and quoted high prices. The watchdog in November ordered a probe saying “non-participation by other tyre manufacturers” was suggestive of a “concerted act to rig the bid”.