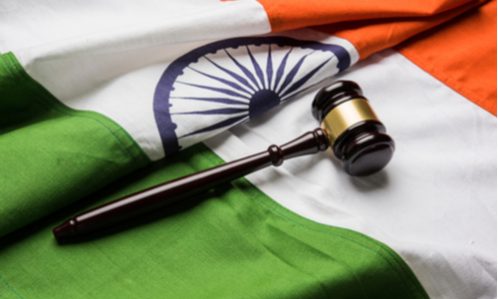 India’s antitrust regulator has found six firms guilty of bid-rigging and cartelization. The CCI found these firms to have indulged in cartelization in the supply of Low-Density Poly Ethylene covers (LDPE) to Food Corporation of India (FCI) by means of directly or indirectly determining prices, allocating tenders, coordinating bid prices and manipulating the bidding process.

The case was initiated on the basis of a Reference filed on behalf of FCI, informed the release.

“In this backdrop, CCI issued a cease and desist order against the firms found guilty of bid rigging and cartelization in the said tenders floated by FCI. However, CCI refrained from imposing any monetary penalty considering that four out of six firms had filed lesser penalty applications and admitted their conduct, confessed their modus operandi during investigation thereby fully cooperated with CCI,” read the release.

“Moreover, the firms were also MSMEs with limited staff/ turnover and the prevailing economic situation arising due to the outbreak of COVID-19, stress wrought upon the MSME sector in the wake of the said pandemic,” it added.