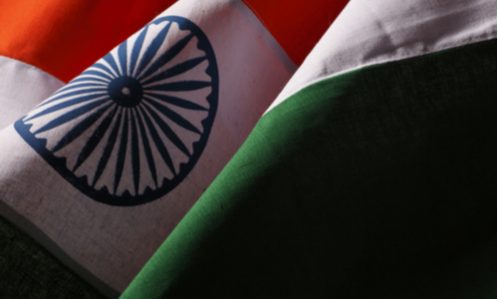 Spectrum allocation will be key to the rollout of 5G in the country, where the cost of radio airwaves is expensive compared to other countries, the Competition Commission of India (CCI) stated in its report on the market study of the telecom sector released on Friday, January 22.

Reliance Jio Infocomm’s entry into India’s telecom market in September 2016 and almost-free voice and data offers caused massive disruption, forcing other players to cut prices and to operate at unsustainable levels in 2017-18 and 2018-19.

Bharti Airtel and Vodafone Idea’s average revenue per user (Arpu) fell to as low as Rs101 and Rs92 (US$1.38 and US$1.26, respectively), respectively, in the first half of fiscal year 2019, while Jio’s Arpu was Rs132 (US$1.80) as it gained market share, according to the Cellular Operators Association of India. The Mukesh Ambani-led company is India’s largest operator by market share.

“The tariff war that began in 2016 has eroded the sector of its financial stability… With the average spectrum holding for an Indian operator lower (31MHz) than the global average of 50MHz, the battered financial health will continue to impact the ability of operators to acquire new spectrum and the subsequent launch of 5G in India,” CCI stated.