Home In The News India’s Reliance Takes On Amazon $3.4B Acquisition 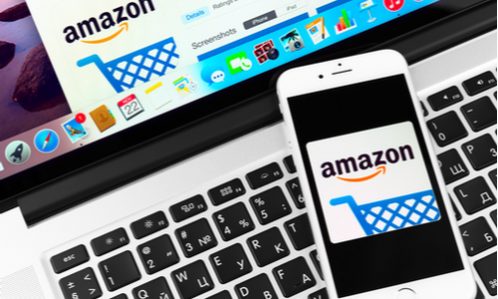 Mukesh Ambani’s Reliance Industries has agreed to pay US$3.4 billion for the retail assets of India’s Future Group in a deal that gives Asia’s richest man a stronger foundation for a push into ecommerce, reported the Financial Times.

The acquisition of the once-pioneering retail chain built by Indian entrepreneur Kishore Biyani will bolster Mr Ambani in his plans to battle Amazon and Walmart-owned Flipkart for dominance of India’s rapidly growing retail sector.

Reliance Retail is already India’s largest bricks-and-mortar retailer, operating supermarkets and convenience stores under the Reliance brand, as well as franchise stores for global brands such as Hamleys and luxury goods vendors.

But the acquisition of Future Group’s retail assets and its back-end infrastructure will give Reliance control of about one-third of the bricks-and-mortar stores of India’s otherwise fragmented modern retail sector. Future Group is known for its popular Big Bazaar hypermarket chain and other retail formats.