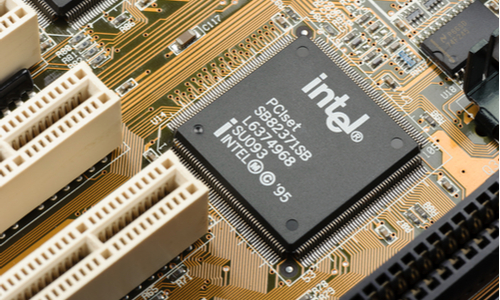 Intel said it would invest up to $100 billion to build potentially the world’s largest chip-making complex in Ohio, looking to boost capacity as a global shortage of semiconductors affects everything from smartphones to cars, reported Reuters.

The move is part of Chief Executive Officer Pat Gelsinger’s strategy to restore Intel’s dominance in chip making and reduce America’s reliance on Asian manufacturing hubs, which have a tight hold on the market.

An initial $20 billion investment – the largest in Ohio’s history – on a 1,000-acre site in New Albany will create 3,000 jobs, Gelsinger said. That could grow to $100 billion with eight total fabrication plants and would be the largest investment on record in Ohio, he told Reuters.

Dubbed the silicon heartland, it could become “the largest semiconductor manufacturing location on the planet,” he said.