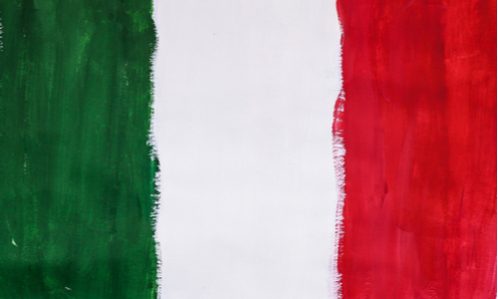 Food delivery startup Foodinho was hit with a €2.6 million (US$3.1 million) fine by Italy’s data protection watchdog following a probe of the delivery platform’s management of its 19,000 riders in the country, Reuters reported.

Based in Milan, Foodinho is owned by the food delivery startup Glovo, headquartered in Barcelona, Spain. In addition to the fine, Italy’s data protection authority Garante also ordered Foodinho to change its staff management algorithms after discovering that the company violated privacy and labor laws.

The move by the Italian authority runs parallel to the current discourse over the best way to oversee the rights of workers in the digital gig economy. The European Commission also is looking into how to apply supervision across the European Union and has launched a public consultation about the matter.

Trade unions in Italy have claimed that management algorithms on platforms outside of the region have whittled gig workers’ wages and rights. Further, there is a high demand for delivery workers due to the COVID-19 pandemic.

Garante fined Foodinho because the company allegedly did not thoroughly teach employees how its automatic order management system works. The startup was also accused of failing to ensure the accuracy of its automated processes regarding the assessment of workers’ performance.

Foodinho has 150 days to make the changes, per Reuters. Glovo will be questioned by Spain’s data authority regarding its international digital platform. A court in Spain ruled last year that Glovo workers were employees and not freelancers, while the Spanish government is proposing legislation to give unions access to the algorithms that tech companies use to manage their workforces.

Aside from food, Glovo delivers household supplies and other staples to an estimated 10 million people in 20 countries. Foodinho has approximately 19,000 delivery riders operating on its platform in Italy, TechCrunch reported.