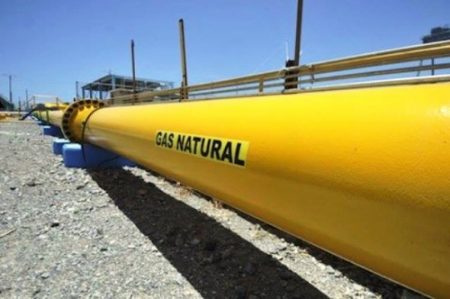 ERG had agreed in February to sell the unit, called ERG Power, to utility Enel, as it looked to complete its transformation into a pure wind and solar company.

The regulator said a deal would have benefited Enel and would have eliminated or reduced competition in relevant markets, ERG said in a statement.

ERG said it will evaluate a plan to divest ERG Power in the coming months. The renewable energy company confirmed its year-end EBIDTA guidance range of 485 million euros to 515 million euros. However, it updated its expected net financial position for the period to a range of 1.55 – 1.65 billion euros from 1.4 – 1.50 billion euros.

“In light of what has emerged, we will evaluate the possible options to valorise the asset as best we can while confirming the growth targets in our Industrial Plan,” Paolo Merli, ERG’s chief executive officer, said.