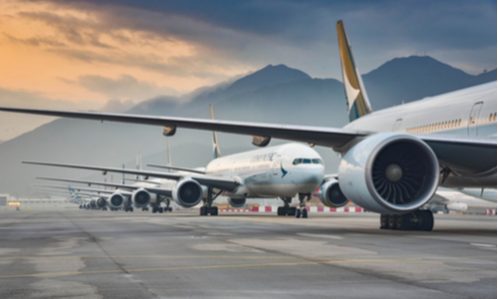 Italy’s competition regulator announced Friday, October 23, that it has dropped its antitrust investigation against four major discount air carriers after the companies agreed to change their policies regarding refunds on flights canceled due to the coronavirus pandemic.

A month ago, the Authority of the Guarantee of Competition and Markets announced it had broadened an older investigation to include discount air carriers Blue Panorama, Easyjet, Ryanair, and Vueling based on consumer complaints that they would only issue flight vouchers for canceled flights rather than full refunds.

On Friday, the regulator stated the airlines agreed to allow would-be travelers, who could not travel because their flights were canceled flights, to decide between a voucher and a cash refund.

The authority stated it would continue to look into other competition-related aspects of the companies’ operations. Additionally, Friday’s decision did not have an impact on the original probe into Italian flagship air carrier Alitalia and regional discount carrier Volotea, which preceded the widened investigation.

The developments come as Europe’s airline industry is reeling in the wake of the pandemic, which is now in the midst of the second wave.