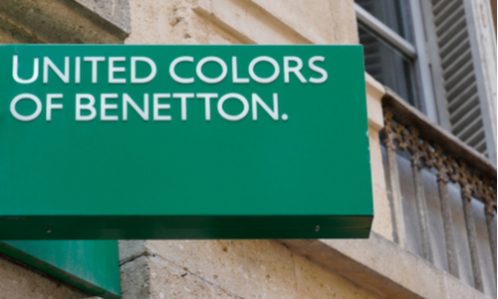 The authority announced that it had carried out inspections in some Benetton offices on Tuesday, November 24, with Italy’s finance police.

The regulator is looking into Benetton’s possible use of certain contractual clauses that favored its (Benetton’s) needs rather than the franchisee.

The regulator stated the use of such a contractual framework by a company “managing a significant franchise network … could have a significant impact on all the entrepreneurs making up the network, thus penalising the competitiveness of the market.”

The Benetton group denied any wrongdoing and stated it was confident it would be able to prove its relations with retailers were always managed correctly.

“Specifically, with reference to the matter currently investigated by the antitrust, the group’s correct behaviour and its rigorous respect of the rules has already been proved in court,” the statement said. Benetton gave no further details.