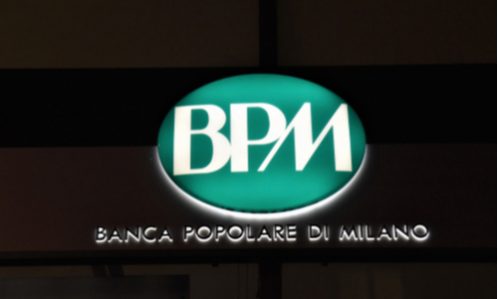 Italy’s Banco BPM and the biggest investor in BPER Banca have begun working on a potential merger of the two banks that could be launched in the second half of 2021, La Stampa daily reported.

Banco BPM Chief Executive Giuseppe Castagna and Carlo Cimbri, the head of BPER Banca’s top shareholder Unipol, are in talks on the governance such a merged entity could have, the paper reported.

The potential tie-up was spearheaded by Banco BPM Chairman Massimo Tononi and could “count on the support of some important shareholders,” according to the paper.

The deal could only kick off after BPER completed the integration of branches it bought from UBI Banca last year, it added.

Sources told Reuters in December the two banks were considering a merger that would take shape in the first half of 2021.

Italian bank shares have been rising on the prospect of consolidation spurred by tax incentives the government has introduced for mergers taking place this year.