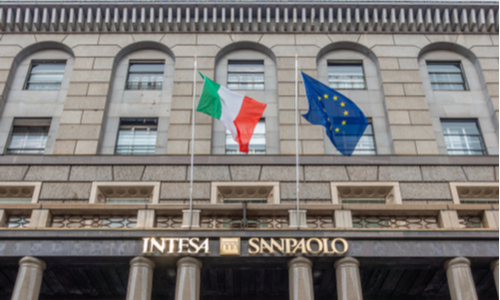 Intesa and Bergamo-based UBI have been at loggerheads over the terms of the deal since February. Earlier this month, Intesa added a cash sweetener to its offer in an effort to persuade shareholders to tender their shares. After the cash consideration, Intesa values UBI at €4.2 billion (US$4.9 billion), lower than the €4.9 billion (US$5.7 billion) valuation before the coronavirus pandemic.

Microsoft Interested In TikTok Acquisition After Talks With Trump Sunday