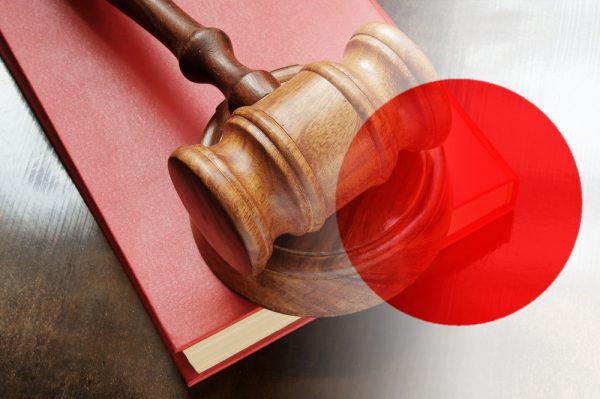 The antitrust watchdog must be notified if a shareholder increases its stake in a company beyond the 20% or 50% thresholds. But NTT, which looks to turn Docomo into a wholly owned subsidiary, already owns 66.2% of the carrier.

The commission chief’s remarks show how regulatory thinking on the mobile market has changed since the early 2000s, when there were concerns about NTT’s dominance.

When companies in a takeover already belong to the same corporate group and no new relationships are involved, “there should be almost no impact on competition,” Sugahisa said.

Docomo led Japan’s mobile market by subscriber numbers at the end of June with a 37% share, ahead of KDDI’s 28% and SoftBank’s 22%, government data shows.