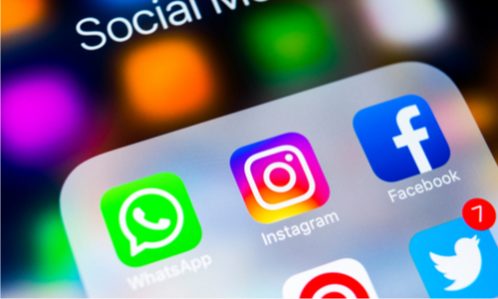 Japan is teaming up with the US and Europe to develop tough new regulations to take on big tech, according to a Reuters report on Monday, October 19.

“If the size of any merger or business-tie up is big, we can launch an anti-monopoly investigation into the buyer’s process of acquiring a startup (like Fitbit),” Furuya told Reuters. “We’re closely watching developments including in Europe.”

EU antitrust regulators in August started probing a US$2.1 billion acquisition deal for Google to buy Fitbit. Furuya added that Japan will align closely with the US and Europe, “and respond to any moves that hamper competition. This is an area I will push through aggressively,” he said.

The big tech giants Google, Apple, Amazon, and Facebook, also known by the acronym “GAFA,” are facing numerous antitrust investigations from the west.