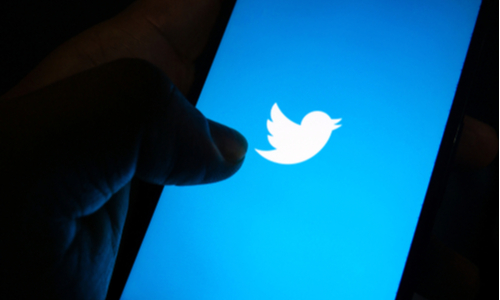 A judge has delayed a looming trial between Twitter and Elon Musk, giving Musk more time to close his $44 billion deal to buy the company after months spent fighting to get out of it.

Chancellor Kathaleen St. Jude McCormick, head of the Delaware Chancery Court, said Thursday that Musk has until Oct. 28 to close the deal. A trial set for Oct. 17 will happen in November if he doesn’t, she said.

Earlier on Thursday, Musk’s lawyers said that Twitter had refused to accept the Tesla billionaire’s renewed $44 billion bid for the social media company and asked the court to halt an upcoming trial.

Musk made a renewed offer to take over the social media platform earlier this week, hoping to end a protracted legal dispute that began when Musk tried to back out of the April deal and Twitter sued.

Twitter said earlier this week that it intends to close the deal at the agreed-upon price, but the two sides are still booked for an Oct. 17 trial in Delaware over Musk’s earlier attempts to terminate the deal. On Wednesday, the judge presiding over the case said she will continue to press on toward the trial because, at the time, neither side had formally moved to stop it.

Musk’s attorneys said the trial should be adjourned to leave more time for Musk to secure the financing.