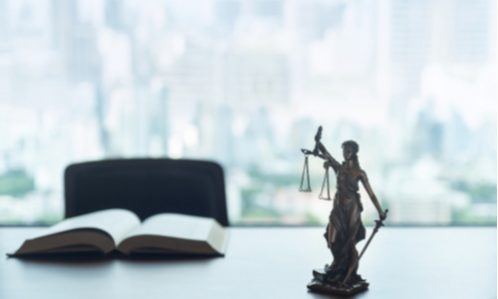 A federal district judge has dismissed eight of the 14 claims filed by the Writers Guild of America against three of Hollywood’s top talent agencies in an effort to force them to eliminate packaging fees, including key claims that such fees serve as illegal kickback payments from a studio to an agency.

The ruling, filed by Judge Andre Birotte and obtained by TheWrap, found that the WGA had no standing to make racketeering claims as anti-racketeering laws were not found to apply to talent agencies. The guild had accused the three agencies , WGA, CAA and UTA, of racketeering by refusing to negotiate on terms to phase out packaging fees individually, instead negotiating through the Association of Talent Agencies, which has refused to give up any fees.

Judge Birotte also partially dismissed the guild’s price-fixing claims, saying claims that the agencies violated the federal Sherman Act could not be made because the guild itself does not buy talent representation services. However, the judge did not dismiss WGA’s claims of price-fixing in violation of California’s Cartwright Act, citing that contrary to the agencies’ claim, the guild had sufficient evidence to proceed with their claim.

The WGA’s claim that packaging fees are a violation of agents’ fiduciary duty to their clients was also dismissed, with Birotte ruling that the guild does not have the organizational standing to bring such claims on behalf of all its members. However, he did not dismiss the individual claims of fiduciary duty breach filed by specific writers alongside the guild, including “Cold Case” creator Meredith Stiehm.

The WGA responded with a countersuit that attempted to get a federal judge to declare that packaging fees are illegal. Such a ruling would have been a major blow to the industry practice as the three agencies in the lawsuit, along with ICM Partners, combine to make over 90% of deals involving packaging fees in Hollywood.

But Monday’s ruling is a severe setback to the guild’s plans. While the WGA has two weeks to restore some of their dismissed claims by amending their complaints, the federal racketeering and price-fixing claims have been dismissed with prejudice, meaning that they cannot be refiled. With only some individual claims and a state antitrust claim remaining, the chance of getting a ruling that would force agencies to shut down packaging fees is greatly diminished.