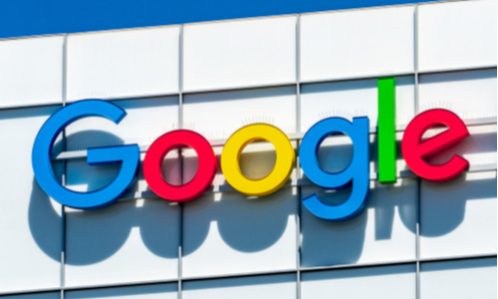 US District Judge Amit Mehta, who is overseeing the Department of Justice’s (DOJ) antitrust case against Google, said the two sides need to do more work in crafting rules about who will have access to sensitive information provided to the federal government by other companies, reported Reuters.

The DOJ sued Google in October, alleging that the Alphabet unit uses anticompetitive tactics to preserve a monopoly for its flagship search engine and related advertising business. The company denies the allegations.

US District Judge Amit Mehta said in a hearing Wednesday, December 2, that the Department’s preferred approach for guarding information was too restrictive and could improperly disadvantage Google by limiting access to material it needs to prepare its defense.

Judge Mehta said there were potential due-process concerns with the government suing a corporation and then telling that corporation that none of its in-house legal counsel could view some of the material in the case.