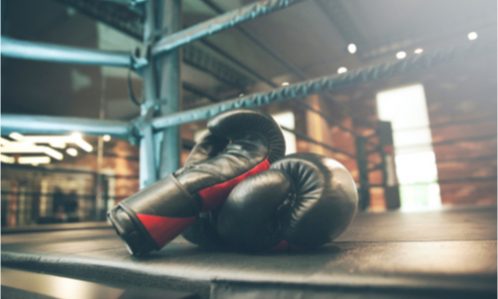 On Thursday, September 17, US District Judge Richard Boulware, who’s presiding over the years-long UFC antitrust lawsuit, said he is “likely” to certify the class of fighters seeking damages from the promotion for anti-competitive practices.

Class certification is a crucial step for the plaintiffs – which include Jon Fitch, Cung Le, and Nate Quarry – as Boulware said during last year’s hearings that he “couldn’t see the case proceeding” without it being granted. If granted certification, nearly 1,200 fighters would be grouped together to sue the UFC for estimated damages of approximately US$800 million to US$1.6 billion, looking to prove that the UFC possessed monopoly power to depress their earnings.

The case was first filed in 2014, with lawyers from both sides arguing in court.

Quarry, a former middleweight title challenger who fought for the UFC from 2005 to 2010, reacted to the latest development with an extensive Twitter:

“We plaintiffs allege that the UFC has monopolized the sport of MMA and artificially kept wages down. (Among other things)

We believe that this is a feature of the UFC and every fighter has the same story so we are working towards a class action suit.”

AMD Will Buy Chipmaker Xilinx For $35B