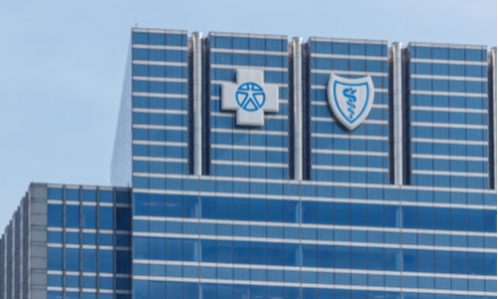 The Blue Cross Blue and Blue Shield Association (BCBS) and the health plan subscribers who brought an antitrust challenge to its business model got preliminary approval from a federal judge in Alabama for a US$2.67 billion settlement, reported Bloomberg Law.

Judge R. David Proctor gave his tentative blessing to the agreement, which would resolve the subscribers’ claims in the US District Court for the Northern District of Alabama. The suit accuses dozens of independent insurers affiliated with BCBS of illegally carving up the US health insurance market into regional “service areas” to avoid having to compete with one another.

The case had been brought on behalf of more than 1 million individual and corporate policyholders, whose policies covered tens of millions of Americans.

They alleged that the member companies violated the Sherman Act and other antitrust laws by, among other things, dividing up health insurance markets to avoid competing with each other.

Blue Cross Blue Shield stated its member companies cover more than 109 million Americans, or roughly one-third of the US population, including at major employers such as General Motors, Microsoft, and Walmart.