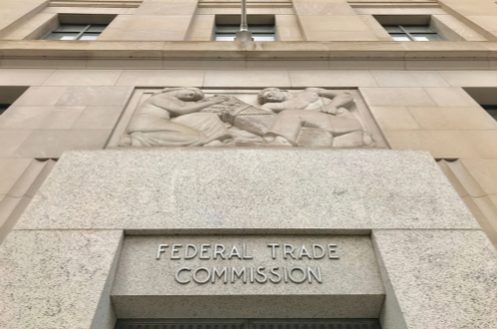 The Federal Trade Commission (FTC) has until August 19 to file an amended version of its antitrust lawsuit against Facebook after a judge granted the agency an extension.

Judge James E. Boasberg of the US District Court for the District of Columbia had previously set a July 29 deadline after saying the agency hadn’t supported its claims that Facebook has monopoly power in personal social-networking services. His dismissal of the suit cited in part how the FTC calculated the company’s market share.

The FTC asked for the filing extension Friday, July 23, stating that Facebook didn’t oppose it; and Judge Boasberg approved the request. After the agency files an amended suit, Facebook would have until October 4 to respond. Subsequently, the two sides may be able to file additional counterarguments.

Facebook has sought the recusal of FTC Chair Lina Khan from the agency’s deliberations on whether to file a new antitrust case, arguing she couldn’t be impartial because of her long history of criticizing it and other big-tech firms.