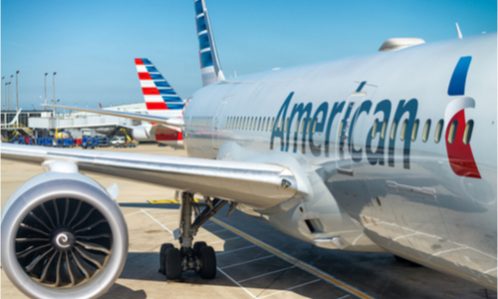 A Boston federal judge on Monday ruled against American Airlines Group Inc’s bid to force the president of rival Delta Air Lines to testify at an antitrust trial starting this week, but said another executive could be compelled to appear and give testimony.

US District Judge Leo Sorokin said in his ruling that Joseph Esposito, senior vice president of Delta’s network planning, could be compelled to testify as a witness for American Airlines as it mounts a defense against US Justice Department antitrust claims over a partnership with JetBlue Airways Corp for routes between Boston and New York.

Lawyers for American Airlines have denied allegations from the DOJ and six states that the companies’ alliance in the northeast violated federal antitrust law. The bench trial before Sorokin starts on Tuesday and is expected to last at least three weeks.
Sorokin ruled for Delta in blocking the appearance of Glen Hauenstein, the second-highest-ranking executive at the airline.

Sorokin said “nothing before the court meaningfully explains or establishes that Hauenstein’s testimony is necessary even with Esposito appearing as a witness.”