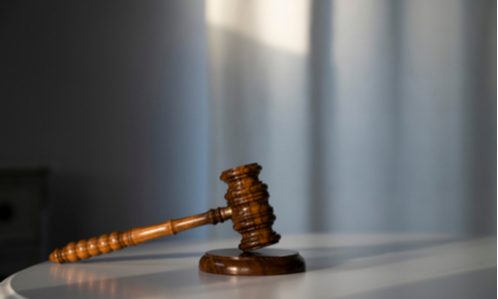 A California federal judge was asked on Thursday to approve $165 million in new settlement agreements with the makers of an electronic component to resolve civil price-fixing claims.

Plaintiffs’ lawyers representing direct purchasers said in a court filing that Nippon Chemi-Con and United Chemi-Con agreed to pay $160 million, and Matsuo Electric will pay $5 million, to resolve claims that they conspired to fix the prices of certain capacitors. Such components regulate currents in televisions, office equipment, mobile phones and other electronic devices.

The settlement plan was first announced in December on the eve of closing arguments in the companies’ trial in US District Court for the Northern District of California. U.S. District Judge James Donato will consider the proposed settlement at a hearing on May 5.

The new deals, adding to earlier settlements with other companies in the litigation, push the total amount of payments for direct purchase class members to more than $604 million.Lead counsel for the direct purchaser plaintiffs, Joseph Saveri of San Francisco’s Joseph Saveri Law Firm, did not immediately comment on Friday about the settlement.

In May 2018, Nippon pleaded guilty to conspiracy to fix prices during the period between November 2001 to January 2014. In total, eight companies and ten individuals were charged with criminal conspiracy in that case, with Nippon Chemi-Con being sentenced by the US Department of Justice to pay US$60 million fine.

The company was also given five years of probation in that case, during which it is required to implement an effective compliance program and submit annual reports