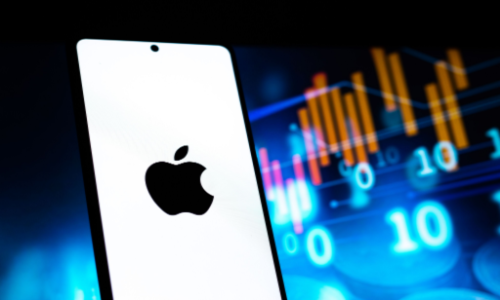 Apple’s South Korean unit was raided yesterday by investigators from the country’s antitrust regulator after complaints were made about the tech giant’s excessive collection of fees from developers using the App Store.