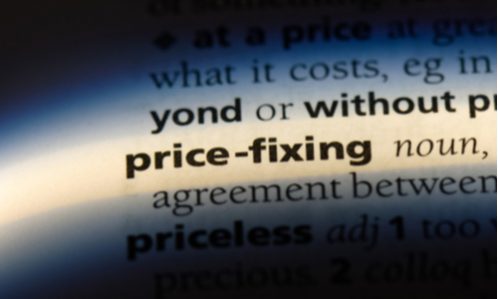 A plaintiffs’ class of restaurants, grocery stores and other commercial outlets has asked a Chicago federal judge to award US$35 million in legal fees from a US$105 million antitrust settlement resolving claims of price-fixing in the chicken processor industry, reported Reuters.

Co-lead plaintiffs’ lawyers at Gustafson Gluek in Minnesota and California’s Cotchett, Pitre & McCarthy said in their fee petition on Jan. 28 that the requested amount, 33% of the settlement fund, was “reasonable and appropriate.”

The class of indirect commercial purchasers bought “broiler chickens,” raised for meat consumption, through a distributor. Major US chicken processors Tyson Foods and Pilgrim’s Pride were among the defendants that settled commercial plaintiffs’ claims.

US District Judge Thomas Durkin of the Northern District of Illinois has set a fairness hearing for April 18. Any objections to the fee request are due in March.