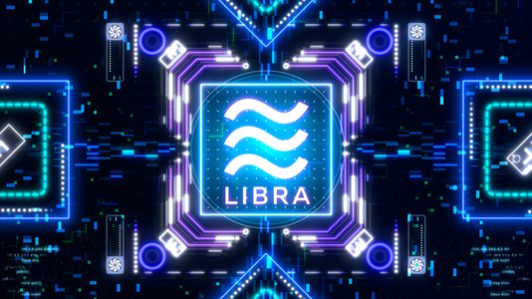 Facebook’s proposed global digital currency Libra is expected to get pushback from G7 leaders who are anticipated to publicly oppose the project due to a lack of regulations, according to a Reuters report on Monday, October 12.

The draft was presented on Tuesday during a meeting of finance ministers and central bankers from the US, Canada, Japan, Germany, France, Italy, and Britain. The meeting will discuss the pros and cons of digital payments and financial services.

The draft statement seen by Reuters indicated that any electronic currency system would have to be “appropriately supervised and regulated so that they would not undermine financial stability, consumer protection, privacy, taxation or cybersecurity.”

The fear is that stablecoins could be used for money laundering and terrorist financing, among other crimes.

“The G7 continues to maintain that no global stablecoin project should begin operation until it adequately addresses relevant legal, regulatory, and oversight requirements through appropriate design and by adhering to applicable standards,” the draft stated, as per FT.

The G7 draft also noted that a number of G7 authorities “are exploring the opportunities and risks associated with central bank digital currencies (CBDCs).”