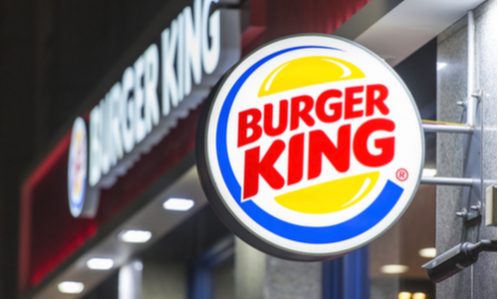 Business Unity South Africa CEO Cas Coovadia said the “unintended consequences” of the Commission’s decision include “a potential slowdown in investment and merger activity, as well as significant constraints on the ability of black investors to realise value from investments.”

Big business has trashed the Competition Commission South Africa for its decision to block Grand Parade Investments’ (GPI’s) planned sale of the local Burger King franchise to a US-based private equity firm, claiming it might have the unintended consequence of further damaging South Africa’s reputation as an attractive investment destination.

Business Unity South Africa (Busa), a lobby group comprising the country’s biggest businesses, is the latest to criticize the competition watchdog for blocking the sale of the Burger King South Africa franchise to Emerging Capital Partners for R570-million (US$41.4 million) on grounds that the latter has no black empowerment credentials.

On June 1, 2021, the Commission recommended that the Competition Tribunal, which still has to make a final decision on the sale, block the transaction as it would reduce black ownership of Burger King from 68% to zero.