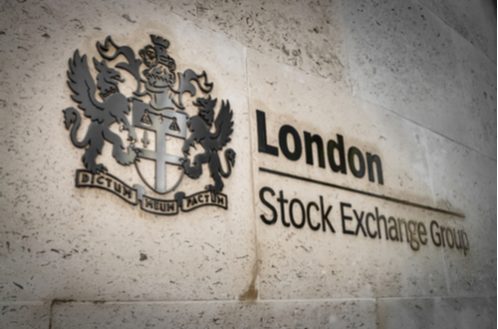 The filing is imminent, reported Bloomberg, according to sources who asked not to be named since they were discussing information that isn’t public. Such statements of objections lay out the EU’s potential antitrust concerns with deals, which companies can then challenge in writing or at a hearing.

Any outstanding problems can be tackled by making an offer, usually the sale of a unit or changes to business behavior. The EU currently has a December 16 deadline to rule on the deal, which can be extended.

LSE is already in exclusive talks with Euronext NV and two Italian institutions over a potential sale of Borsa Italiana to allay EU concerns that the deal would give the combined company a very large market share for European government bond trading by merging the Milan bourse’s MTS SpA and Refinitiv’s Tradeweb.