Home In The News Macfarlanes Grows Competition Team In Brussels 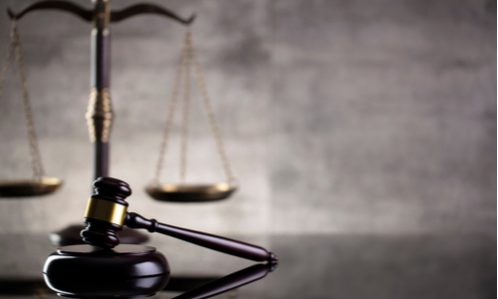 Macfarlanes announced the appointment of Richard Pepper as a partner in the competition team based in the firm’s Brussels office.

Richard advises on all aspects of European and UK competition law with a focus on complex merger and cartel cases. Richard joins on September 6 from the Brussels office of Cleary Gottlieb, where he has been since 2011. Prior to this, he spent several years at Slaughter and May.

Commenting on his new role, Richard Pepper said, “I am thrilled to be joining Macfarlanes. I have been consistently impressed by their hugely talented antitrust team over the years. I cannot wait to contribute to the practice, and in particular to build on the firm’s success in Brussels in the wake of Brexit.”

Head of the competition practice, Malcolm Walton commented, “Rich is an outstanding antitrust lawyer and a fantastic addition to the team. I have had the pleasure of working opposite him many times in the past and now could not be more enthused by the prospect of working alongside him. His arrival both enhances our presence in Brussels and further strengthens our competition practice overall.”