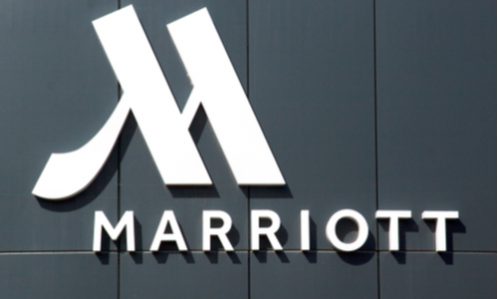 Marriott lost its bid to delay an antitrust trial set to start October 25 over its alleged role in an industrywide scheme to rig online advertising auctions, when a federal judge in Texas ruled Wednesday, October 20, that its concerns about a magistrate’s decision were “unfounded.”

Judge Robert W. Schroeder III denied the hotel chain’s emergency motion to postpone a trial while he reviews a federal magistrate’s report advising him to consider antitrust claims by TravelPass, which brokers hotel room sales through digital advertisements—under a per se legal framework.

The lawsuit, which has been filed by class-action law firm Hagens Berman, contests that Choice Hotels International, Hilton, Hyatt Hotels Corporation, InterContinental Hotels Group, Marriott International and Wyndham Worldwide took part in an anticompetitive agreement to reduce or eliminate online branded keyword search advertising against each other. Hagens Berman maintains that as a result of this, consumers were deprived of the “free flow of competitive information,” raising the price of hotel rooms as well as the cost of finding rooms.

The lawsuit states that each hotel defendant entered into an agreement to refrain from using specific online advertising methods to compete for consumers. The agreement prevented competing hotel entities from bidding for online advertising that used their competitors’ brand names. In the example included in a release from Hagens Berman, Hilton Hotels declined to bid on keywords that would prompt its hotels to appear in searches for Hyatt-branded properties, in turn making it more difficult for consumers to obtain information about competing hotels. Because of this, Hagens Berman maintains that the defendants made it more difficult to compare and contrast information such as price and quality when booking hotel stays.