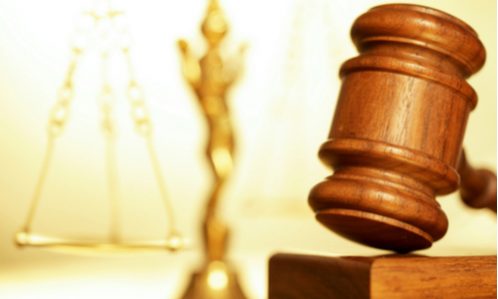 Martin Shkreli cannot stop discovery in an antitrust suit that could lead to his lifetime ban from the pharmaceutical industry until his release from prison, scheduled for more than two years from now, a federal judge ruled.

“Shkreli has not shown ‘good cause’ for a stay of this complex litigation,” the ruling states. “This action is brought by the federal government and several states. The parties and the public have a significant interest in resolving the issues raised by [state and federal regulators’] claims with due expedition. The issues principally arise from events that began years ago, in 2014.”

The Federal Trade Commission and seven state attorneys general allege Shkreli conspired behind bars to keep the price of the live-saving drug Daraprim jacked up 40-fold, an act that earned him the nickname “Pharma Bro” roughly half a decade ago.

“The core of the allegedly anti-competitive conduct underlying the plaintiffs’ claims appears to remain ongoing. Should the plaintiffs prevail in this litigation, the impact on the generic drug market and consumers of pharmaceuticals would be prompt and significant,” the judge said.