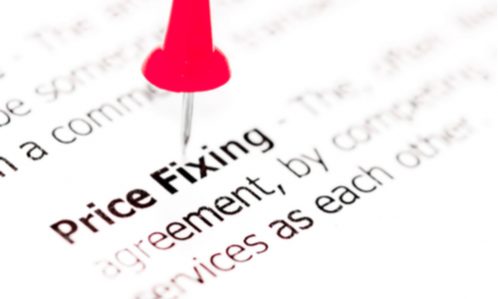 Smithfield Foods agreed to pay $75 million to settle an antitrust suit by consumers who accused the meat producer of inflating prices in the $20 billion-a-year US pork industry.

This settlement in the antitrust case was filed on Tuesday night with the federal court in Minneapolis, and requires approval by US District Judge John Tunheim.

The accord follows the judge’s Sept. 14 approval of a similar $20 million settlement between consumers and JBS, one of Smithfield’s largest rivals.

The company is based in Smithfield, Virginia and is a unit of Hong Kong-listed WH Group, which calls itself the world’s largest pork company.

Several companies have faced lawsuits in Minneapolis and Chicago also accusing them of inflating beef and chicken prices.

In the pork litigation, Smithfield previously reached settlements of $83 million with so-called “direct” purchasers such as Maplevale Farms and $42 million with commercial purchasers, a group that includes restaurants.

Smithfield spokesman Jim Monroe said the company denied liability in agreeing to settle, and that the accord reduces the distraction, risk and cost of protracted litigation.

He also said the accord eliminates a “substantial portion” of Smithfield’s remaining liability in the nationwide case.