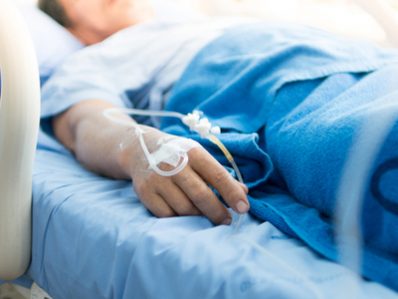 The Competition and Markets Authority (CMA) is concerned that, should the proposed £4.2 billion (US$5.2 billion) purchase by Stryker Corporation (Stryker) of Wright Medical Group (Wright) go ahead, it would have a negative impact on vulnerable patients in the UK who need ankle replacements.

Following its initial Phase 1 investigation, the CMA found that the proposed merger would result in the merged entity having a share of over 90% in the total ankle replacement prostheses market in the UK. Should the deal go ahead as planned, the CMA is concerned that Stryker would not face enough competition from other suppliers, leading to higher prices or less choice for hospitals and their patients.

Joel Bamford, CMA Senior Director, said, “The CMA is concerned that this merger and the resulting reduction in competition could lead to worse outcomes for hospitals and patients. The companies are the two major producers of vital medical products for vulnerable people suffering from serious degenerative conditions such as arthritis.”